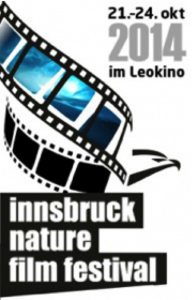 NUIT BLANCHE is a poetic short film made to sensitize one regarding light pollution, an often forgotten matter. Thousand of creatures that dwell amongst humans are disturbed and even die because of light pollution every single day! This short film takes one into the silent drama lived by our fauna and flora. Our ecosystem

is very fragile, and with the disappearance of certain species comes greater consequences, it’s the domino effect.

Selected and mentioned at the Innsbruck Nature Film Festival 2014