Having studied film directing and audiovisual techniques of documentary and short film making at the Madrid Metropolis in Madrid, Spain; Benjamin Burghartz then trained as a master at IAD Louvain La Neuve, Liege, Belgium. This Film School, internationally recognized for its Master of Arts program, trains the elite of Belgian artists in the world of cinema and theater. Benjamin followed the courses of Cinematography, TV cameraman, fiction and documentary,assistant camera, grip and best boy.

A rewarding and diversified experience at IAD

Benjamin Burghartz took the lead role in the making of several photo shoots and short videos, for TV, film, 16mm frames and also worked in outdoor studios for TV documentaries, reports, music videos, live concerts and numerous programs ranging from cooking shows to sports during his period of study at IAD. He also assisted in the making of several short films shot on the Aaton 16mm XDcam. He was twice Chief of electro shorts in studio and outdoors. Benjamin also attended training in Framework and Assistance at the RTBF Liege for shows like The Voice or TV news. 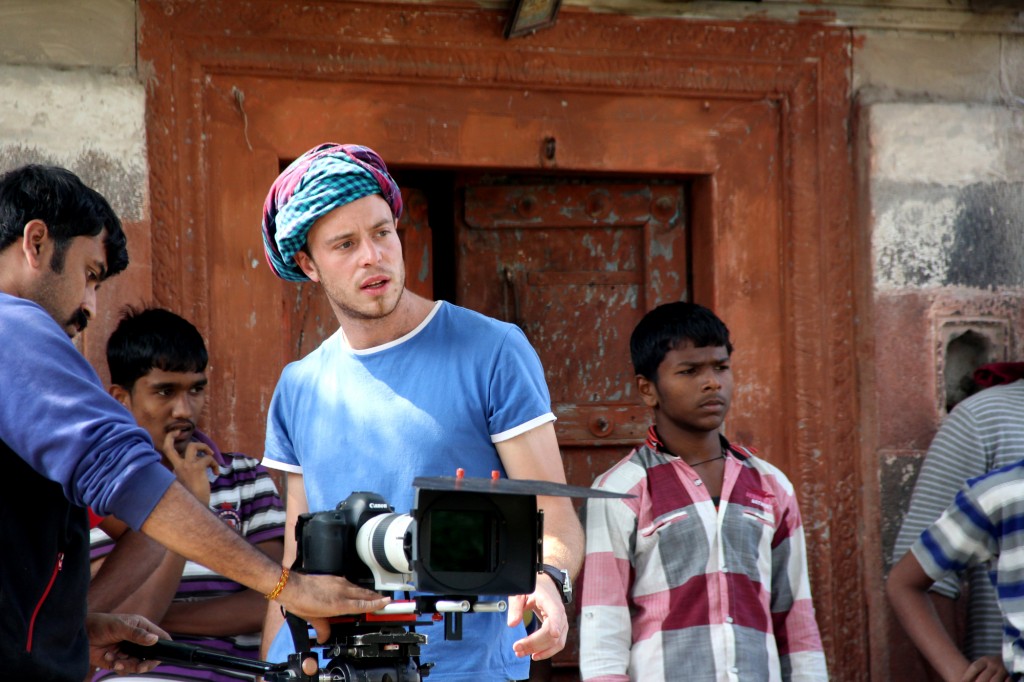 Besides having had numerous experiences during his period of study in Belgium, Benjamin has also worked and lived in abroad. An avid traveler and worker, Benjamin loves to blend his two passions.
Having been introduced to the fascinating world of Film in Spain, he soaked himself in the culture, learnt the language and went on to work for numerous productions in Madrid.

Soon after completing his Masters at IAD, Belgium, he went on to work in India to shoot documentaries and short films as cameraman – director of photography  for Dixan Communication, Maharashtra film industry, in Pune, for several months.

Here he lived and worked in a different culture, with people from varied backgrounds, experiencing the interior beauty and diversity of the country.
After his return to Belgium, he has continued to work with renowned Artist Organizations and is currently the Light and Sound Console Operator for live performances in theatre at the Fou Rire Theatre in Brussels.